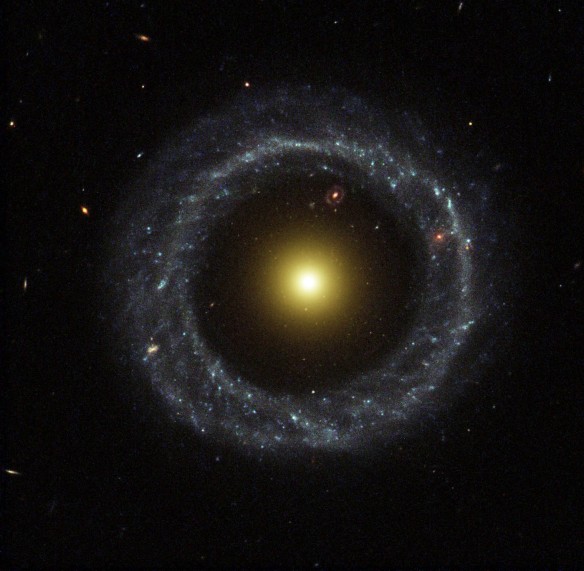 Do you recognize that the living Earth has its own order, that this order imposes certain hard constraints on what human beings can or should try to do, and do you embrace that order and accept those constraints in your own life for the greater good of the living Earth and all that lives upon her? Or do you shrug it off, or go through the motions of fashionable eco-piety, and hop into your SUV lifestyle and slam the pedal to the metal?

via The Archdruid Report: The Quest for a Common Language.

This following text of Krishnamurti is another passage from one of my favorite books of his: “This Light In Oneself “. This is Chapter 3, “Living in Goodness”.

The first passage  from this book that I posted on Heartflow was from Chapter 13, “Observing from a Quiet Mind” and subsequently I posted “What is Meditation?” from Chapter 12, “A Sacred Life”.

The selections in the book “This Light in Oneself” present the core of Krishnamurti’s teaching on meditation, taken from discussions with small groups, as well as from public talks to large audiences. His main theme is the essential need to look inward, to know ourselves, in order really to understand our own—and the world’s—conflicts. We are the world, says Krishnamurti, and it is our individual chaos that creates social disorder. He offers timeless insights into the source of true freedom and wisdom. 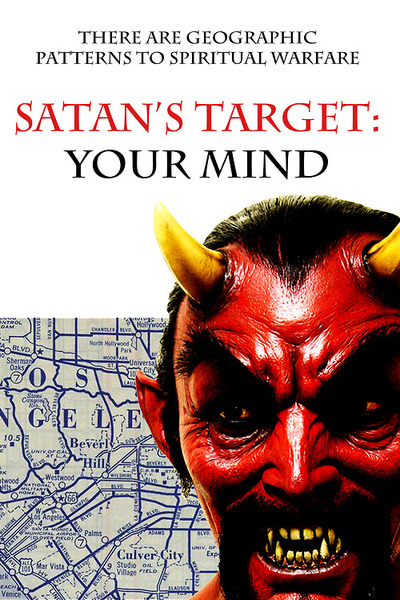 Notes to the Executive.

The State As Chinese Handcuffs

There’s a lot of talk in the liberty movement about revolution – about taking on the State and defeating it.

There is talk of active resistance – armed resistance.  There’s talk of 1776!

This talk – these notions, these ideas – do not, however, serve the cause of liberty as much as they strengthen the State.

The liberty movement is, at its heart, a peace movement, and peace is not the byproduct of violence or aggression.

Recent history has shown that as various elements of society lash out at the State, the power of the State is not diminished.  It grows.

Chomsky is not concerned with arguments against any particular thesis or text of Zizek’s but in sketching out a transcendental portrait of any-French-philosopher whatsoever, a generic conceptual persona that acts as a shadow figure, embodying all the traits of a negative image of thought that Chomsky wishes not so much to analyse as to denounce. His criteria for inclusion in this generic set: I don’t understand it, none of my friends can explain it, I don’t know what to learn so as to be able to understand. There is no understanding it and no path to understanding, no emirically available nor even conceivable pedagogy. One can call this the “No Comprendo” Argument.

There are many possible explanations for this non-understanding. There may be nothing to understand – this is Chomsk’s conclusion. The ideas may just be too difficult. Or the very words and concepts used may belong to a different…

A friend once said to me, “Suicide leaves behind nothing but miserable people blaming themselves.” My psychiatrist, a wise eighty-seven-year-old woman who has been practicing six days a week for more than forty years, told me, “Think of the example it sets. For your children.” That remains the most compelling argument I’ve heard against suicide: it sets an example — for one’s children, of course, but for others too. It isn’t that we want people to “tough it out.” It isn’t that we think the suicide has acted out of moral weakness. It’s that, when we look at the people we knew who committed suicide, they were often the very people we most appreciated having around. We need more of those people, not fewer. The bad weather of depression can and does change. The argument for awaiting such a change presupposes that life is worth living for its own sake, which I think is the deeper point Camus was trying to make. As far as we know, life is the only game in town.

via [Ars Philosopha] | On Suicide, by Clancy Martin | Harper’s Magazine.