“What we have seen thus far is a progression from explicate order to simple three-dimensional implicate order, then to a multidimensional implicate order, then to an extension of this to the immense “sea” in what is sensed as empty space. The next step may well lead to yet further enrichment and extension of the notion of implicate order, beyond the critical limit of 10 to the negative 33 cm mentioned above; or it may lead to some basically new notions which could not be comprehended  even within the possible further development of the implicate order. Nevertheless, whatever may be possible in this regard, it is clear that we may assume the principle of relative autonomy of sub-totalities continues to be valid. Any sub-totality, including those of which we have thus far considered, may up to a point be studied in its own right. Thus, without assuming that we have already arrived even at an outline of absolute and final truth, we may at least for a time put aside the need to consider what may be beyond the immense energies of empty space, and go on to bring out the further implications of the sub-totality of order that has revealed itself thus far.” 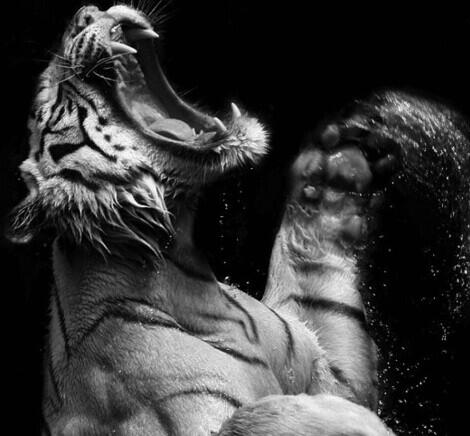 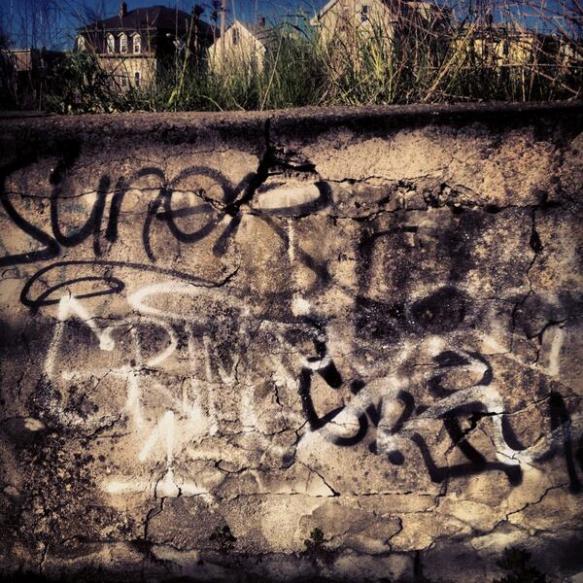 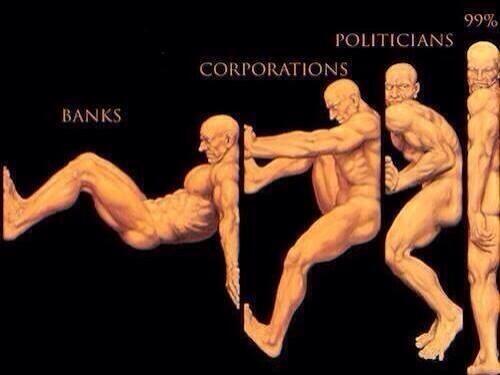 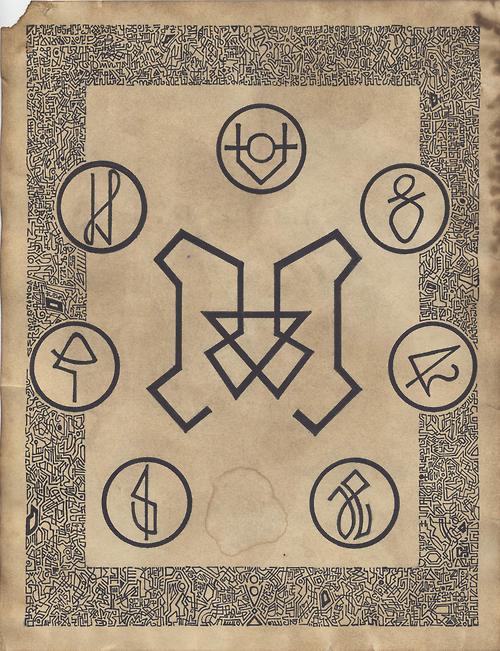 Return, and We Return.

It doesn\’t take a genius to see that the reasoning here is beyond flawed. When you decide not to prosecute bankers for billion-dollar crimes connected to drug-dealing and terrorism (some of HSBC\’s Saudi and Bangladeshi clients had terrorist ties, according to a Senate investigation), it doesn\’t protect the banking system, it does exactly the opposite. It terrifies investors and depositors everywhere, leaving them with the clear impression that even the most \”reputable\” banks may in fact be captured institutions whose senior executives are in the employ of (this can\’t be repeated often enough) murderers and terrorists. Even more shocking, the Justice Department\’s response to learning about all of this was to do exactly the same thing that the HSBC executives did in the first place to get themselves in trouble – they took money to look the other way

via Outrageous HSBC Settlement Proves the Drug War is a Joke | Rolling Stone.

Japan and Germany have also taken an open stance on Bitcoin, choosing to keep the digital currency unregulated for the time being. Bitcoin has blossomed in Germany, especially in Berlin, where many merchants have started accepting the virtual currency. Germany\’s Fidor Bank partnered with Payward Ltd., which runs the Kraken digital currency exchange, in October, making Payward the bank\’s exclusive trading platform throughout the European Union.

via Singapore Central Bank Chooses Not to Interfere with Bitcoin|PaymentsSource.