One of the many ways EFF is fighting illegal NSA spying is in our lawsuit First Unitarian Church v. NSA.  In this case, we represent 24 organizations that want to protect their freedom of association.  We filed a major brief in this case over the weekend detailing how the NSA’s mass collection of phone records has resulted in decreased calls to and from these organizations – an unconstitutional violation of their First Amendment rights.  Our filing came just after the Executive Branch’s Privacy and Civil Liberties Oversight Board (PCLOB) reached the same conclusion, specifically describing the organizations’ injuries as “entirely predictable and rational.” 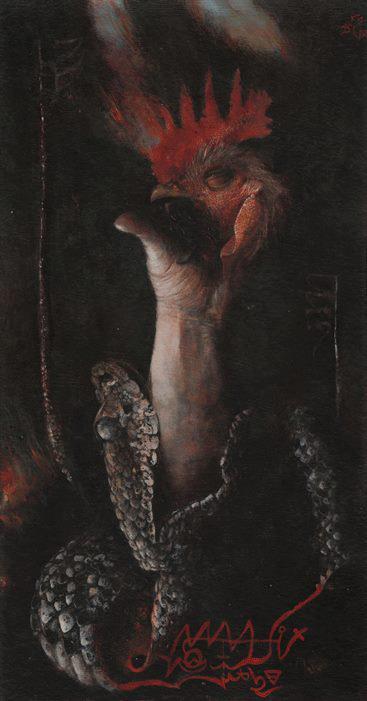 The world is at the crossroads of the most serious crisis in modern history. The US has embarked on a military adventure, “a long war”, which threatens the future of humanity. This “war without borders” is being carried out at the crossroads of the most serious economic crisis in World history, which has been conducive to the impoverishment of large sectors of the World population.

The Pentagon’s global military design is one of world conquest. The military deployment of US-NATO forces is occurring in several regions of the world simultaneously.

The concept of the “Long War” has characterized US military doctrine since the end of World War II. Worldwide militarization is part of a global economic agenda.

image from the book Creating a Forest Garden by Martin Crawford

via Food Security « how to save the world.

Henry Gustav Molaison is one of the most famous patients in the annals of brain research. In 1953, an experimental surgery meant to relieve his severe epilepsy rendered him frozen in time: He could remember events and facts he knew before the surgery, but could retain virtually nothing after. For decades, Molaison (who’s known as H.M. in psychology textbooks and scores of research papers) cooperated with researchers interested in what his strange memory deficit could teach them about how the brain creates a record of faces, facts, and life experiences.