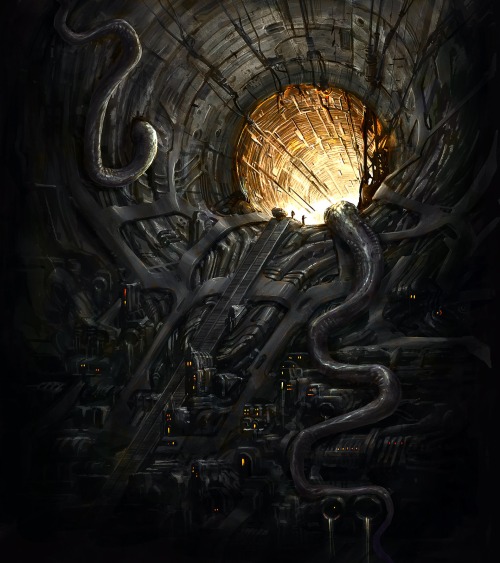 For more than a year, alongside immigration and an oil pipeline, net neutrality has been one of the biggest policy debates in the nation, prompting thousands of articles, late-night comedy skits, many Senate letters, days of mass action, and a video pronouncement from the leader of the free world. Cable and phone companies (like Comcast and Verizon) want the power to charge Web giants (like Netflix and Amazon) for access to fast lanes and preferential treatment on the Internet, which would radically change the level playing field we have today for all inventors, speakers, and organizers. A year ago, it looked like they were going to win big, but the American public spoke.

At this point, you may be wondering, “Where are we now?” Here’s the status update: We are one month from the Federal Communications Commission issuing a final decision. But it will be a month that matters because it’s not yet clear who will triumph. For the next month, the giant phone and cable companies will be lobbying to put a loophole in the FCC’s rule. Any significant loophole will do. They will ask for many loopholes, but all they need is one. So they can “compromise” by letting go of several outrageous loopholes because with one alone they can create an entirely new business ecosystem of slow and fast lanes that undermines the open Internet. It would be the one loophole they need to rule all the websites and users.

Let me explain what to look for.

via The One Loophole to Rule Them All | Center for Internet and Society.

The link between the bloodshed and coltan is causing alarm among high-tech manufacturers. Slowly they are beginning to grapple with the possibility that their products may contain the tainted fruits of civil war. A similar controversy, after all, wracked the diamond industry in the late 1990s, when global demand for the gems helped finance civil wars in Sierra Leone, Angola and Liberia. Since then, the international community has clamped down on the diamond trade, imposing tougher import and export regulations.

But with tantalum, such regulations may be difficult to enforce. The market for the metal is based on secretive and convoluted trade links subject to few international regulations, and the ore is not sold on regulated metals exchanges.

Out of Africa: The minerals that make the world go round – CNN.com.

While the rise of “resilience” as a strategic concept has been widely noted, critical security scholars have given it a frosty reception, viewing it as a vehicle and multiplier of neo-liberal governmentality. This article acknowledges that resilience does form part of a neo-liberal security regime, but argues that a shift from defense to resilience is not devoid of critical potential, and develops recent calls for critique to be made more context specific. It begins by arguing that blanket condemnation of resilience is part of a wider tendency to apply Foucault’s “governmentality” concept as a particular global form of power, rather than as an empirically sensitive analytic framework open to different configurations of power. It then shows how resilience also forms part of a strategy to manage uncertainty—particularly in relation to coping with global environmental risks—which directly challenges neo-liberal nostrums. A comparison with the concept of “defense” is made, arguing that resilience, while problematic for other reasons, potentially avoids the pernicious us-them logic, exceptionalism, and short-termism characteristic of defense strategies.

He writes: “In order to successfully boot up these new semiotic universes within a users’ consciousness, the media technology must directly engage the machinery of human perception…It is a matter of directly engaging…the underlying technical ‘material’ of subjectivity itself.”

Again. When we speak about subjectivity we speak about attention. Attention is the hinge between conscious control and the patterns of reactivity that have already been set up by the psychological system or the environment (the now ubiquitous set and setting).

Attention is at the center of consciousness.

via Hacking the Tripping Mind: A Fantastic Voyage Through Inner Space – The Daily Beast. 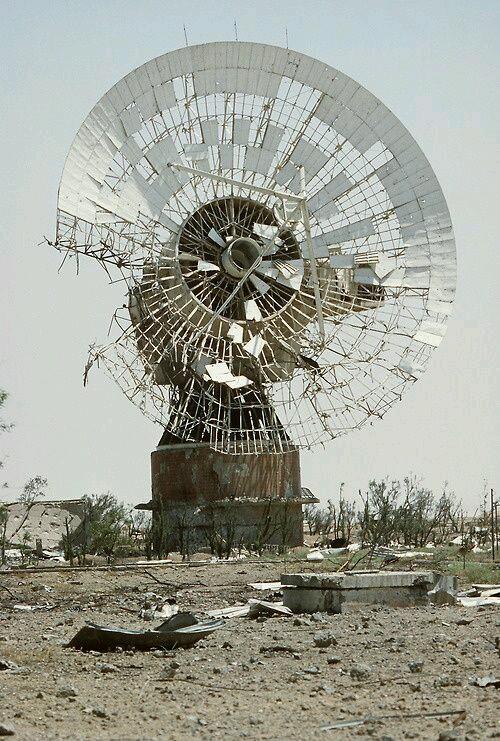 Nah You Good. on Twitter: “@zellieimani this sums up life on a grand scale. http://t.co/f8GrMzAAlA”.