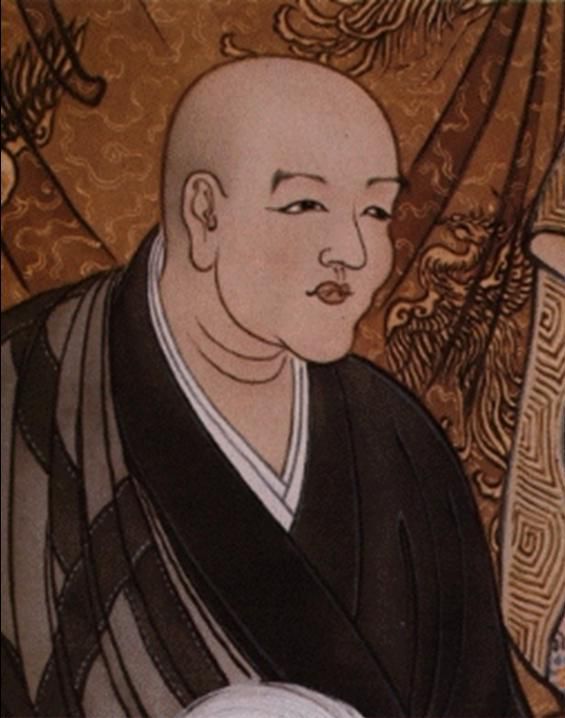 Dogen relates the words of an old Zen master: “Formerly I used to hit sleeping monks so hard that my fist just about broke. Now I am old and weak, so I can’t hit them hard enough. Therefore it is difficult to produce good monks. In many monasteries today the superiors do not emphazise sitting strongly enough, and so Buddhism is declining. The more you hit them, the better.”

In the Soto and Renzai sects of Buddhism the kyōsaku, the “encouragement stick” is used to sharpen a slacking student’s flagging focus, to snap attention back one-pointedly toward the practice and to do so without words “interjecting mind into the seed of awareness.” This pre-emptive concretization of what Arran elsewhere refers to as the “concussive blunt force trauma of nihilism” becomes the post-nihilist realization that there are no carrots (they’ve gone extinct) yet we still require motivation…