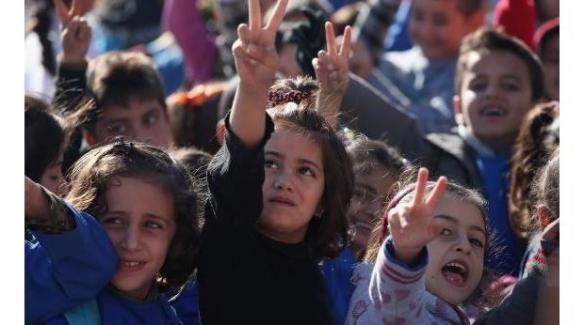 There is an astonishing story in Sunday’s New York Times about Rojava, a Kurdish region in Northern Syria that’s ruled by militant feminist anarchists. Rojava’s constitution enshrines gender equality and religious freedom. An official tells journalist Wes Enzina that every position at every level of government includes a female equivalent of equal power. Recruits to Rojava’s 6,000-strong police force receive their weapons only after two weeks of feminist instruction. Reading Enzina’s piece, it’s hard to understand how this radical experiment in democracy in one of the bloodiest corners of the world isn’t better known internationally, particularly on the left.

According to Morsella’s framework, the “free will” that people typically attribute to their conscious mind — the idea that our consciousness, as a “decider,” guides us to a course of action — does not exist. Instead, consciousness only relays information to control “voluntary” action, or goal-oriented movement involving the skeletal muscle system.

Source: Consciousness has less control than believed, according to new theory 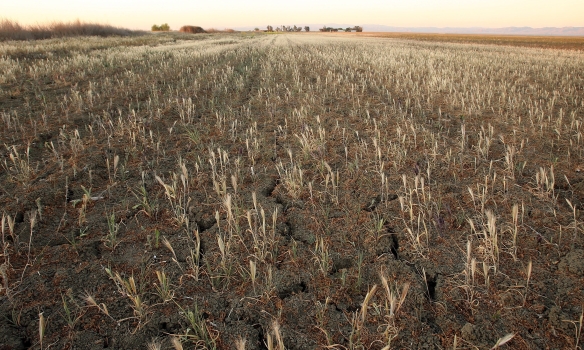 As people dig ever deeper to find water, nearly 1,200 square miles of California is sinking 2 inches a month – destroying roads, bridges and farmland in the process

Source: The Central Valley is sinking: drought forces farmers to ponder the abyss | US news | The Guardian

The poetic seeds of the dream turned out to be, unlike the poor professors, the miserable realist critics tried to make us believe, a new unattainable paradise, a mirage, but instead noxious and active seeds, useful reagents to corrode despicable reality. The dream is not a refuge, it’s a weapon.

Liberty’s bad instincts dance their diabolical rounds. No more conformity, resignation, mediocrity! May the scoundrels, the exploiters, those who take advantage of others’ misery, and the cursed clergy, and the abominable religious spirit, and the Christian ghosts, and the myths of capital, and the bourgeois family, and the degrading homeland all drown in their black spittle.

Mankind’s liberty, in other words, the dream minted in reality, poetry speaking through everyone’s mouth and fulfilling itself, concrete and palpable, in the acts of everyone.

John Robb at Global Guerrillas has written a couple of pieces on “manufactured” tribes. That is, using a tribal organizational structure to advance a group’s goals and protect its members. He writes:

We Indian people maintain our tribal identities and have in our collective memories our recent tribal past. While we hold onto many of the cultural aspects of our tribal past, the dominant form of social organization in our Indian communities today is…

We are now engaged in a conflict that will dictate whether we succeed or fail in the 21st century. Our adversary in this conflict is, in short, the threat posed by globalization.This threat is completely alien to our mode of thought. It is unlike previous threats we have faced since there isn’t a single source of ideological opposition: no collective mind or body of thought to contest with, no single enemy that can be named with clarity across all venues. It is, instead, a systemic threat, one posed by the very function of a system we have created for our mutual benefit: a morally neutral, global supernetwork that spans all salient features of modern life, from communications to economics.The threat posed by the emergence of this global supernetwork comes in three forms. Let’s examine them in detail. 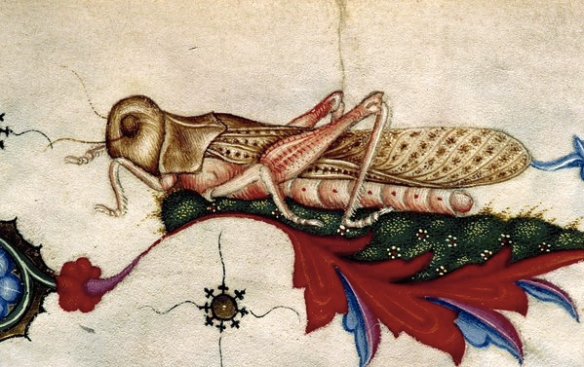 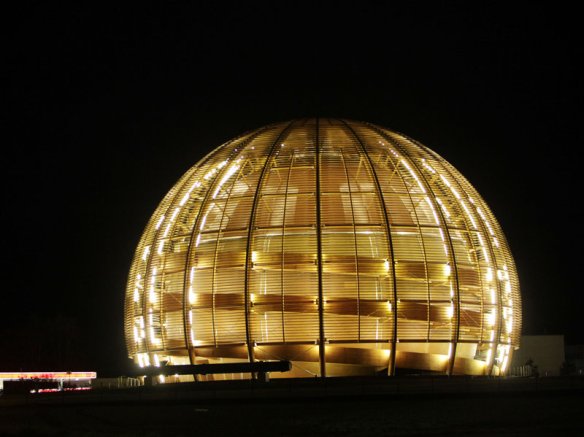 Second, the search for the basic constituents of matter connects us to the distant past and to the distant future, intellectually and practically. Intellectually, because it is part of our search for meaning in a cosmos full of mystery, now as in the beginning of civilization. We want to know where we came from, our place in the cosmos, what we are made of. It is no wonder why cosmology and high-energy particle physics attract so much attention. They are providing answers to some of the deepest questions we can ask about ourselves and the world we live in. Few things can be more exciting than that.

The Prem Rawat Foundation asks this question in its video release to mark the 2014 International Day of Peace. It’s just there in the flow of the narrative.  What does it mean to be human? Sometimes, the questions we ask, are the most significant thing.  Some questions create new realities.  They lead to discoveries we didn’t imagine before.  So, what does it mean to be human? If we look back into the history of human rights,

Source: What does it mean to be human? – Beyond Foreignness