Source: The United States of Babylonia

Record temperatures in the first half of 2016 have taken scientists by surprise despite widespread recognition that extreme weather events are becoming more frequent and intense, the director of the World Climate Research Program said.

I am pretty sure there was, at one point, such a thing as western civilization. I think it involved things like dancing around maypoles and copying Latin manuscripts. At some point Thor might have been involved. That civilization is dead. It summoned an alien entity from beyond the void which devoured its summoner and is proceeding to eat the rest of the world.

Source: How The West Was Won | Slate Star Codex

A politics that limits itself to lofty goals without trying to at least sketch out some local tactics is just utopianism, and one that sticks with local tactics alone is directionless. What you’re pointing to here seems to be the gap between our counter-hegemonic goals, as we state them there, and our preliminary, tactical suggestions, which seem to lean towards low-level or small-scale preparations. Of course there’s a gap! But what we’re really interested in is finding ways to bridge this gap — the zone of “mesopolitics,” as we put it in the manifesto.

If our preliminary sketches seem libertarian, maybe this is because there’s not much in the manifesto that’s oriented towards petitioning the state, as it currently exists, to be the middleman, to be the agent that somehow lifts us up out of our current state and carries us on its shoulders to utopia. That said, the question regarding the role of the state is still one where you can find a good bit of divergence and tension within LC. I don’t think any of us are so incautiously optimistic as to put all of our eggs in that basket. We would rather experiment with, and develop, new forms of collectivization, and in this regard we might have something in common with some versions of libertarianism and anarchism, to the extent that they go beyond an often callous individualism and try to construct alternatives to the nation-state.

The nation-state is not going to be what carries us out of capitalism, white suprematism and patriarchy. It can still be pressured and coaxed into making life marginally better for us all, but it tends to be so only insofar as it’s acting reactively — in response to forms of organization that strike off without it. 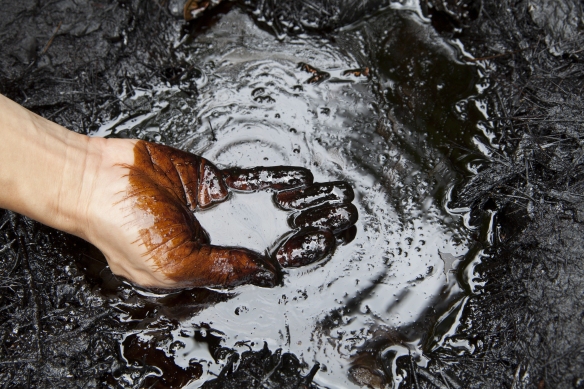 – “… It is amazing in only two presidential cycles just how far it has come. The last Republican President was committed to Too Big To Fail. That idea was birthed under cyclicality, where the Great Recession would be kept to a recession if Ben Bernanke and Hank Paulson got what they wanted and the awful ramifications of depression avoided by bailouts, monetarism, and the status quo. But we got the ramifications of depression anyway, showing yet again it was all a lie”:

Some people have impeccable timing. Even if by accident, there are occasions when what they say or write comes out in almost perfect sequence. At the end of August 2014, UC Berkeley economist J. Bradford DeLong wrote an article for Project Syndicate that argued in favor of proper…

As Luhmann would observe the moment a system communicates its information that information becomes non-information and cannot be reproduced in the same way again. He makes the observation that in our modern hypermedia infotainment society the observation of news events now occur simultaneously with the events themselves. In an accelerated society one never knows what the causal order is: did the event produce the communication, or did the communication produce the event. It’s as if the future was being produced in a reality machine that communicates our information simultaneously and for all time. The desuturing on history from effective communication is rendering our society helpless in the face of events. More and more we have neither the time to reflect nor the ability to observe, instead we let these autonomous systems do our thinking for us while we sift through the noise of non-information as if it was our reality.

Corporate media in their search for the newsworthy end up generating reproductions of future uncertainties – contrary to all evidence of continuity in the world we know from daily perceptions (Luhmann, 35). Instead of news we get daily reports, repeatable sound bites of events that can be rewired to meet particular ideological needs of the reporters as they convey their genealogy of non-informational blips as if it were news of import.  The redundancy of non-informational reports are fed into the stream through a series of categories: sports, celebrities, local and national events, politics, finance, etc. as it reweaves the reality stories of the day through its invisible ideological conveyor belt as if for the very first time. As Luhmann tells us the “systems coding and programming, specialized towards selection of information, causes suspicion to arise almost of its own accord that there are background motives at work” (Luhmann, 38). Corporate media thrives on suspicion, on the paranoia it generates through gender, race, political, religious, national, and global encodings/decodings selected not for their informational content but for their contingent production of future fears. 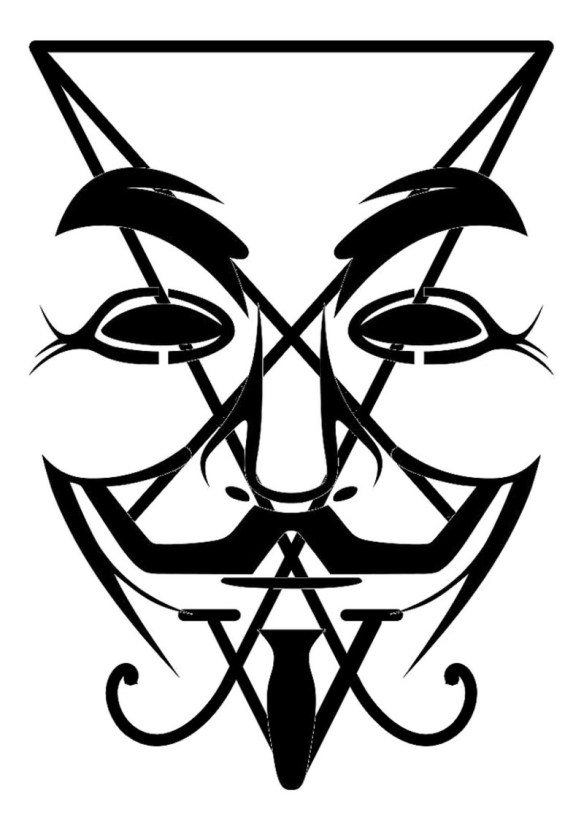