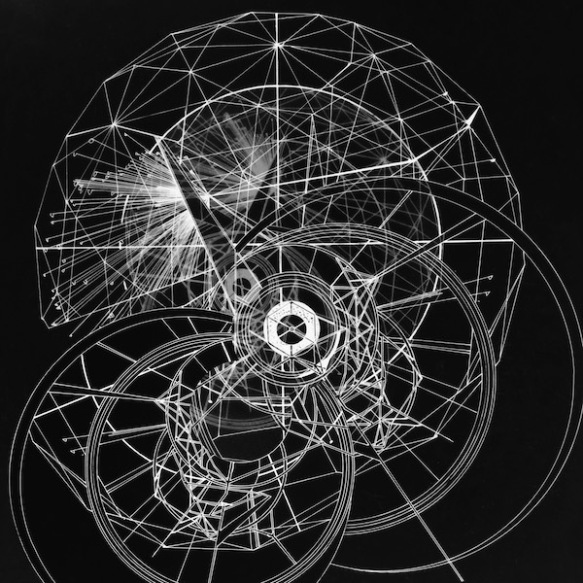 A politics that limits itself to lofty goals without trying to at least sketch out some local tactics is just utopianism, and one that sticks with local tactics alone is directionless. What you’re pointing to here seems to be the gap between our counter-hegemonic goals, as we state them there, and our preliminary, tactical suggestions, which seem to lean towards low-level or small-scale preparations. Of course there’s a gap! But what we’re really interested in is finding ways to bridge this gap — the zone of “mesopolitics,” as we put it in the manifesto.

If our preliminary sketches seem libertarian, maybe this is because there’s not much in the manifesto that’s oriented towards petitioning the state, as it currently exists, to be the middleman, to be the agent that somehow lifts us up out of our current state and carries us on its shoulders to utopia. That said, the question regarding the role of the state is still one where you can find a good bit of divergence and tension within LC. I don’t think any of us are so incautiously optimistic as to put all of our eggs in that basket. We would rather experiment with, and develop, new forms of collectivization, and in this regard we might have something in common with some versions of libertarianism and anarchism, to the extent that they go beyond an often callous individualism and try to construct alternatives to the nation-state.

The nation-state is not going to be what carries us out of capitalism, white suprematism and patriarchy. It can still be pressured and coaxed into making life marginally better for us all, but it tends to be so only insofar as it’s acting reactively — in response to forms of organization that strike off without it.