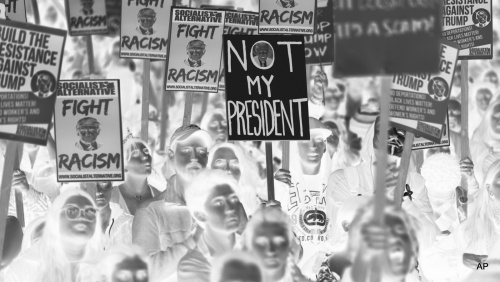 Why did Trump win?

This is the question a number of writers from all points on the political spectrum have been trying to answer since the presidential election. Some have sought the answer in demographics. Others in issues peculiar to the rust belt regions of the United States. Still others in the language of identity politics; a triumph of racism, misogyny homophobia, etc. There are those who have even broached the long ignored problem of the criminal behavior of the Clinton Cartel and the tin-ear of corporate Democrats to the party’s base.

However, to really answer the question in any meaningful fashion requires something more than a list of real or imagined defects of the usual suspects involved…