Life without law lives outside the grace of authority. But true lawlessness would amount to disregarding both the commandments of external law and the law legislated by one’s inner nature. Perhaps the most paradoxical and compelling account of what it means to live against all law comes, ironically, from Christianity’s first great institutional organizer, Saint Paul. In Letters to the Romans, Paul links the notion of law in general to sin and decay, and suggests that death lives first through law.

‘What then should we say? That the law is sin? By no means! Yet, if it had not been for the law, I would not have known sin. I would not have known what it is to covet if the law had not said, “You shall not covet.” But sin, seizing the opportunity in the commandment, produced in me all kinds of covetousness. Apart from the law sin lies dead. I was once alive apart from the law, but when the commandment came, sin revived and I died.’

Ethics experts and good-government watchdogs spent months warning that Donald Trump would face a swirling mess of conflicts of interest once he took office. One week into his presidency, the full scope of that ethical catastrophe is already coming into focus.

Source: Donald Trump’s first week as president was full of conflicts of interest.

Third, popular attention must focus less on whether we agree with what the government is doing, and more on whether the system of checks and balances we have in place is working. It is a much bigger deal that the DHS felt they could ignore a federal court than that Trump signed an EO blocking green card holders in the first place. It is a much bigger deal that Trump removed a permanent military presence from the NSC than that he issued a temporary stay on immigration. The immigration ban may be more viscerally upsetting, but the other moves are potentially far more dangerous.

Source: The Immigration Ban is a Headfake, and We’re Falling For It – Medium 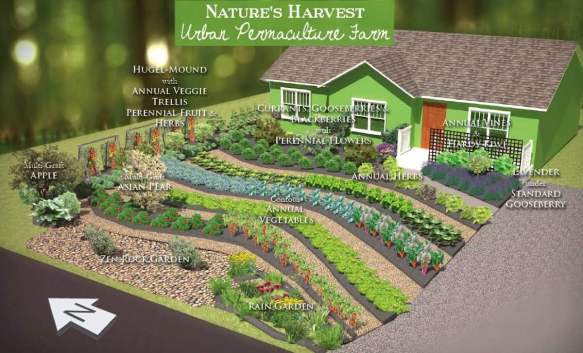 Ask yourself this. Ask yourself whether the skills associated with growing your own food will become more useful or less useful between now and 2030. Would you rather get good at this while it is fun to learn, or when you’re in a knife fight with a local gang while fishing expired crab meat from a dumpster to feed your child? None of us know what is going to happen between now and 2030 but you are on some fine intoxicants if you think it is going to be smooth sailing.

However grim things get, benign sedition has truly never been easier than it is right now.

Spring is coming. Ask yourself whether we need to bring more Light to earth or less. 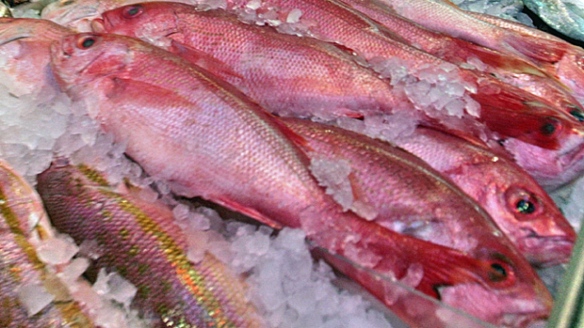 Tiny pieces of plastic are making their way into a range of fish and shellfish, including samples from retail outlets, a new report compiling research from experts around the globe has found.

Source: Is atomic theory the most important idea in human history? | Aeon Essays