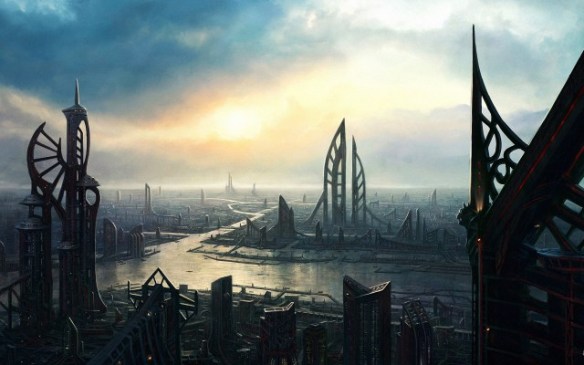 “it is not machines that have created capitalism, but capitalism that creates machines, and that is constantly introducing breaks and cleavages through which it revolutionizes its technical modes of production”. The tendency in capitalism has always been to ultimately displace humans which are inferior to the automated fields of force we term machines, but only in our time has capitalism gained access to systems of technical objects (Simondon) capable of performing beyond or outside or – autonomously without the need or supervision of humans. We’ve become expendable.

Not only in sheer velocity, matter is beginning to mimic information in how it travels across the planet. The advent of the standardised shipping container (“the can”) redefines quantum packets of shipment like bytes. The continuous re-routing of traffic for ride-sharers by Uber mimics packet-switching data networks. The renting of homes by people on AirBnB has something akin to peer-to-peer botnets that have outgrown any chain of hotels. In some sense, information shows matter how to move and, in return, matter tells information where to go.

Not only do algorithmic traders want to be located near trading servers to shave off light-seconds, it has been suggested that “privatised particle accelerators would generate and encode neutrinos in order to bore a sub-molecular pathway through the earth — saving up to 44 milliseconds.” Elon Musk’s proposed three-dimensional, multilayered rhizome of tunnels under Los Angeles is a part of the same philosophy in which, as Nick Srnicek and Alex Williams put it, “The earth itself becomes an impediment, something to be hollowed out in order to facilitate the circulation of capital.”

Source: The Future of the Sun | Social-Creature.com 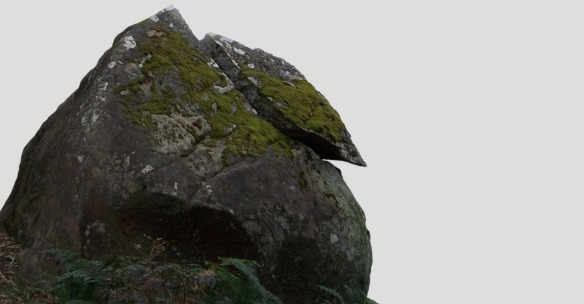 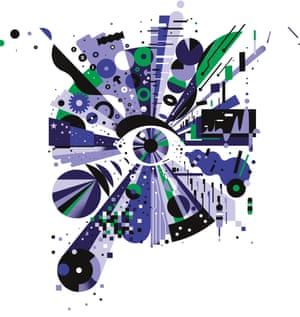 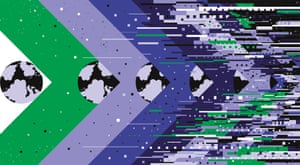 Source: Accelerationism: how a fringe philosophy predicted the future we live in | World news | The Guardian 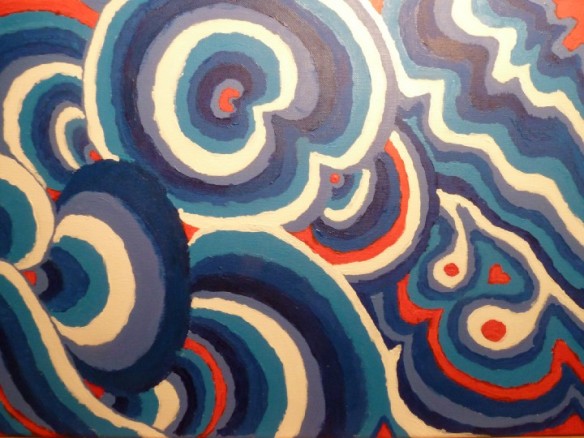 A regenerative culture will have to facilitate the healthy personal development of a human being from ego-centric, to socio-centric, to species-centric, to bio-centric, and cosmos-centric perspectives of self. This means paying attention to how our culture and education system shape our worldview and value system. We need to encourage life-long learning and personal development through supportive community processes and ongoing dialogue, guided by questions rather than answers. We need to live these questions individually and collectively to co-create a new narrative.

As the multiple converging crises we face are creating an accelerated climate of transformation, where change is no longer a possibility to entertain but an inevitable consequence of our collective actions, we are called to switch out of the mindset that created these crises in the first place. In doing so, we undergo a species-level rite of passage that offers us a new and more mature perspective on our intimacy with, and responsibility for, all of life. We are “coming home”

Source: Wake up to find out that you are the eyes of the world!

Whether contemplating the pros and cons of climate change; the role of evolution; the risks versus benefits of vaccines, cancer screening, proper nutrition, genetic engineering; trickle-down versus bottom-up economic policies; or how to improve local traffic, we must be comfortable with a variety of statistical and scientific methodologies, complex risk-reward and probability calculations – not to mention an intuitive grasp of the difference between fact, theory and opinion. Even moral decisions, such as whether or not to sacrifice one life to save five (as in the classic trolley-car experiment), boil down to often opaque calculations of the relative value of the individual versus the group.

If we are not up to the cognitive task, how might we be expected to respond? Will we graciously acknowledge our individual limits and readily admit that others might have more knowledge and better ideas? Will those uneasy with numbers and calculations appreciate and admire those who are? Or is it more likely that a painful-to-acknowledge sense of inadequacy will promote an intellectual defensiveness and resistance to ideas not intuitively obvious?

Source: The complexity of social problems is outsmarting the human brain | Aeon Essays

As Donald Trump stages his own inane production of the Watergate scandal, firing the official tasked with investigating his administration as he would a contestant on “The Apprentice” and inadvertently admitting to obstruction of justice, a bill is wending its way through Congress that threatens the lives of the sick and the vulnerable. The American Health Care Act could strip more than 24 million Americans of their health insurance over the next 10 years, generating perhaps the greatest transfer of wealth from the middle and working classes to the rich in U.S. history. Its passage in the House last week represents not only a breach of the public trust but the triumph of conservative lobbying efforts for the better part of four decades. What many may not know is that its architects’ political ideology was born in one of the most liberal cities in the country, if not the world.

In 1975, New York was teetering on the brink of collapse, as deindustrialization, an exodus of affluent taxpayers and a worldwide recession left it unable to pay for the robust social services it had carefully grown and developed since World War II. The big banks, including Chase and First National City Bank (now Citigroup), were eager to lend the city money until they weren’t. At the behest of New York’s creditors, the state established an Emergency Financial Control Board, effectively removing power over the city’s budget from then-Mayor Abe Beame. As journalist and historian Kim Phillips-Fein argues in her new book, Fear City: New York’s Fiscal Crisis and the Rise of Austerity Politics, this presaged a government-wide capitulation to big business and a transformation of what it means to be not just a New Yorker but an American. “The crisis,” she writes, “saw a group of almost universally white elites remake life in a city that was becoming increasingly black and brown.

”Fear City is both an illuminating history of some of New York’s darkest years, and a book of ideas. What does a government owe its citizenry? How have we come to accept budget cuts and layoffs as the only recourse for a mounting deficit? Why is there “no alternative” to the neoliberal economic model, as Margaret Thatcher famously sloganeered in Great Britain? These questions have been made more urgent by the devastation visited upon the city of Detroit and the Commonwealth of Puerto Rico, to say nothing of the national trendlines that have accelerated since the Reagan administration. For Phillips-Fein, austerity is very much a choice, and it is our responsibility to challenge its inevitability.