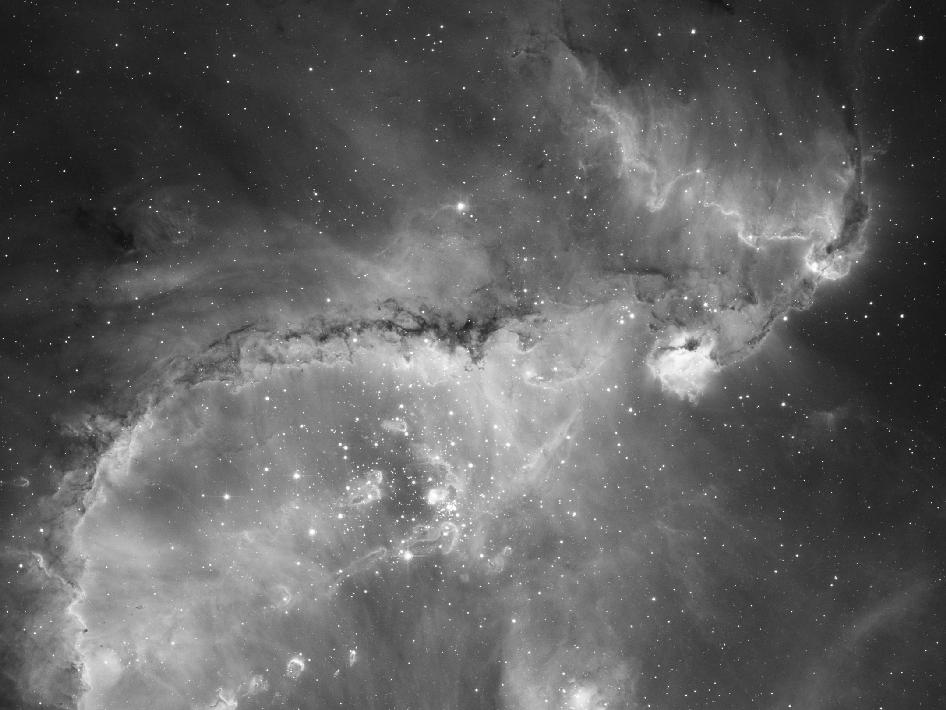 via Center for a Stateless Society » You Are Not Alone!: Stigmergic Parity and Revolt

The concurrent madness of the ruling class and the angst of the bourgeoisie in our age isn’t anything surprising. Like the phenomenon of Trump, it has been an unholy union in the making for a long time. The product of empire itself. Social media and the death throes of capitalism have only made it more visible to the general public as of late. But it should be understood that while the ruling class are moneyed and powerful, they are not omnipotent, nor are they more intelligent than the rest of us. On the contrary, even as it sees the demise of the biosphere on which it depends, this “elite” class can do nothing else but marshal the language in an attempt to save its failing economic trajectory. Thus, it is militarizing our collective existential moment: not to save the planet, but to save capitalism itself. And it will do this by deflection, brutally punishing or even eradicating those who have the least impact: the poor, the working class, and the global south.

Under a darkening, climate changed sky, created by the avarice of a few and their ceaseless wars and atrocities, an imperiled and disappearing biosphere lies before us all. Therefore, remaining silent and accepting the status quo in the face of ruling class folly, cruelty and madness, should only be interpreted as complicity to the crime.

via Angst and Madness at the End of Empire