What they found was that the mice with very specific defects of mitochondrial energy production experienced profound deleterious effects from the level of the cell all the way through to the entire organism. Their organs, their axes, and the entire mouse failed to adapt to the insult of restraint stress if the right defect in energy production was introduced. Some were more deleterious than others, but the overall point stands: if you can’t produce energy under stress, whether it’s psychological or physical materialist in its nature, you fail to adapt down to the level of your lived biology.

In my speculations, though this hasn’t been shown to be the case in humans yet, there is no reason to suspect that our own responses to psychological stress aren’t mitigated in the same or similar ways, and modern life in bureaucratic, systematic civilizations is one long constant stressor of domination that strips people of their autonomy. I think on a near societal scale we are experiencing learned helplessness from chronic psychological stress, and the people who have successfully evaded state control to self-determine their circumstances not only have a desire to do so, they also have real, material, physiological advantages, if the story I’ve woven together makes sense.

via Center for a Stateless Society » Evading the State is Good For You: Upland Natives, Valley Civilizations, Mitochondria, and Carbon Dioxide

Even today, Chinese laborers “finish” smartphones by wiping off any fingerprints with a highly toxic solvent proven to shorten the workers’ lives. That’s how valuable it is for consumers to believe their devices have been assembled by magic rather than by the fingers of underpaid and poisoned children. Creating the illusion of no human involvement actually costs more human lives.

Of course, the mass production of goods requires mass marketing. While people once bought products from the people who made them, mass production separates the consumer from the producer and replaces this human relationship with the brand. So, where people used to purchase oats from the human miller down the block, now consumers are supposed to go to the store and buy a box shipped from a thousand miles away. 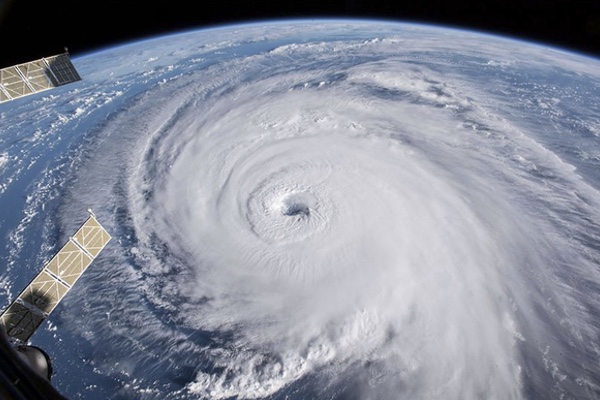 Unfettered, unregulated, capricious, vampiric capitalism has brought us to the brink, and the mass inability to comprehend this fact evidences how ingrained said ideology is. Our blinders are such that human tragedy that is attributable directly to our economic system is often naturalized as simply being “The way that things are,” thus precluding even the possibility of different ways of arranging our world. Deathdue to differing ideologies is always interpreted as conscious and preventable, but capitalist tragedy is simply understood as how life operates. 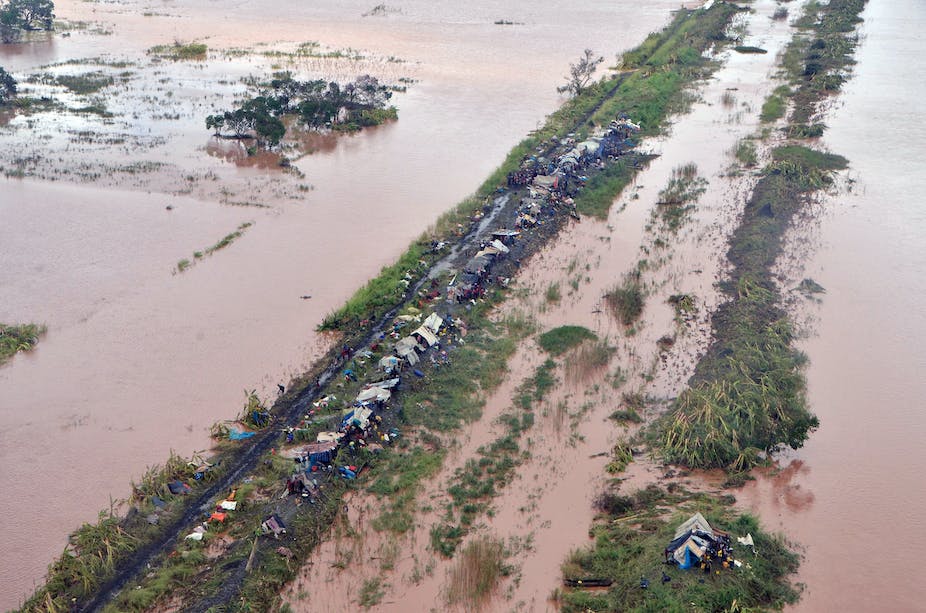 In all this inequality, the world’s wealthiest countries are heavily culpable. It stems from a complex economic system that disadvantages the Global South – not to mention the centuries-long experience of colonialism, the effects of which have hampered human development until this day.

In a world where 26 billionaires own as much wealth as the bottom half of humanity, the prospect of more frequent and intense climate disasters is only bound to exacerbate those inequalities. At the same time, Mozambique, Malawi and Zimbabwe contribute only a small fraction of the emissions that are causing such disasters. The West’s responsibility – along with other big emitters such as China – is therefore also a matter of climate justice.

via Cyclone Idai: rich countries are to blame for disasters like this – here’s how they can make amends

via ‘We Are Running Concentration Camps’: Images From El Paso Stir Outrage Over Migrant Treatment