“I do not think that COVID-19 introduces a new relationship between humanity and ‘the environment.’ As blessed as we are to have books and other media that transmit knowledge and stretch temporality for us, we are still trapped within the span of an individual lifetime, and a limited perception of history. Even if pandemics happen throughout history, what appears to us in perception appears as a novelty, as a problem for thought, and it indeed has new variables each time. But even the name SARS-CoV-2 signals a repetition. SARS in the early 2000s attacked the lungs quickly, it was easy to spot and quarantine. SARS-CoV-2, which causes COVID-19, has learnt from that mistake and made itself harder to spot. It is not strictly alive, but nevertheless intelligent. Paleontologist Peter Ward takes a long perspective in The Medea Hypothesis, arguing that life on Earth is suicidal, and most extinctions on the planet were caused by microbes that desire to return to a microbial planetarity. In this hypothesis, animal desire to keep life going and reproduce is counterbalanced by microbial intelligence, which is synthetic and more technical than biological. This might be an ongoing process, even though we experience it as a novelty.

Regarding the wild and the domestic, there’s a great essay called ‘Robot Evolution’ by Emily Monosson that compares viruses to robots and highlights human anxiety around nonhuman replication. Viruses make a fitting template for robot design because they don’t have to be alive to self-replicate. While we perceive automation or ‘technologization’ as an increase in control, the more we automate, the more we do not know what’s going to come out of it:

But perhaps it is not the creation of new life that we fear, so much as the potential for unpredictable emergent behaviour.” 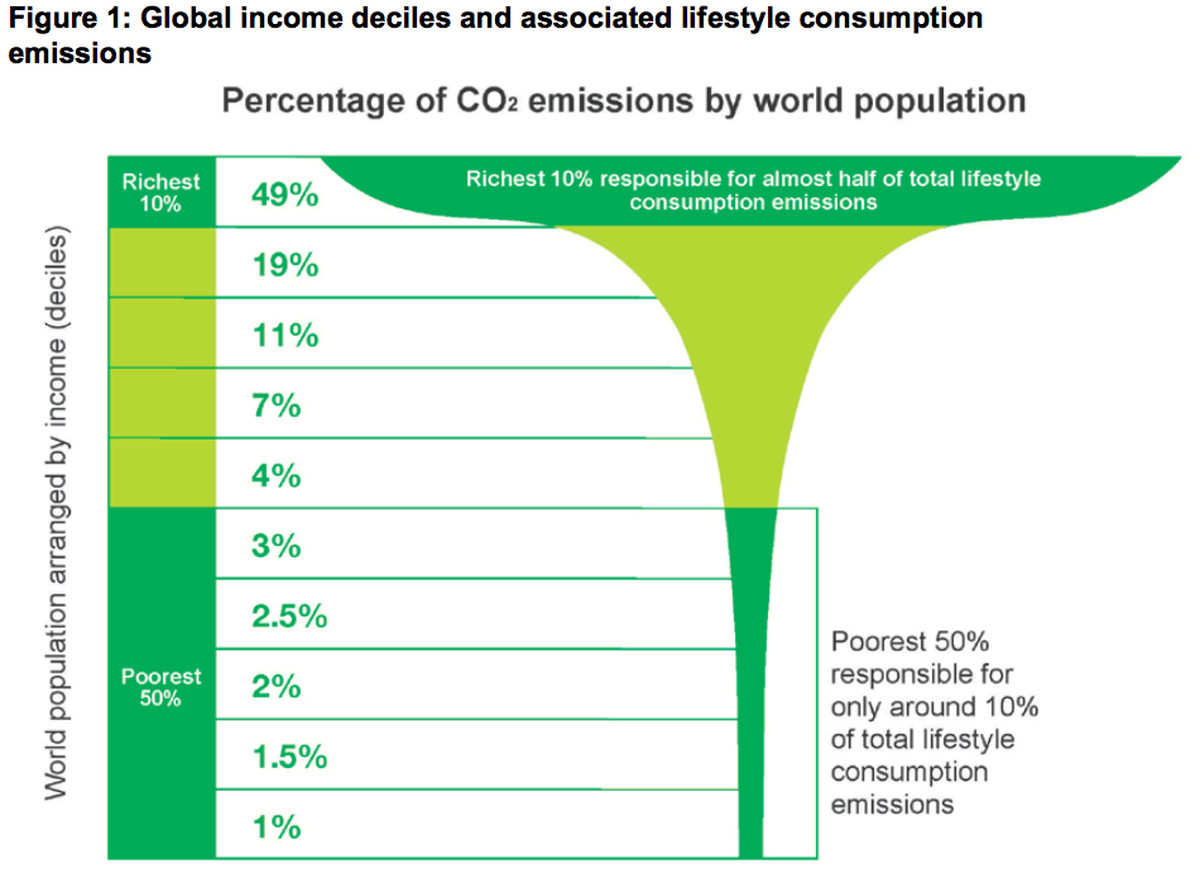 via I’m an environmental journalist, but I never write about overpopulation. Here’s why. – Vox

At times philosophers are like magicians whose whole world of magic is bound within evasion and trickery, seeking to keep your mind occupied by the bells-and-whistles of distraction and stage props while the real work goes on elsewhere and in plain sight. The philosopher’s old enemy was the rhetorician, the Sophist, who could use the figures of intellect and speech to cover over the truth in a veil of pure illusion and make it seem by way of metaphor and rhetorical flourish the very thing itself. But the philosopher is himself caught in the trap of self-deception, believing that the very words he so uses under the scrutiny of careful persuasion and example have the power to awaken truth from its hiding places while all the time as Nietzsche reminds us: “Even great spirits have only their five-fingers’ breadth of experience – just beyond it their thinking ceases and their endless empty space and stupidity begins.”

via Thought of the Day: The Limits of the Mind | Southern Nights via The Public’s Distrust of Biotech Is Deepening. Commercialization May Be to Blame.

Mack’s results indicate that many households, largely concentrated in the South, are at risk of just that: The states of Mississippi, Louisiana, Alabama, Kentucky and Arkansas led the nation in percentage of census tracts determined to be at “high risk” of water poverty. In addition, water poverty clusters were identified in downtown areas of urban settings including Detroit, Phoenix and Philadelphia.

Source: Water Could Soon Be Unaffordable For Millions Of Americans | HuffPost