There is no stability in the world; it is like a house on fire. This is not a place where you can stay for a long time. The murderous demon of impermanence is instantaneous, and it does not choose between the upper and lower classes, or between the old and the young.If you want to be no different from the buddhas and Zen masters, just don’t seek externally.

I look at COVID a little bit like that. We will agree to destroy our society for you, China… Our greatest product at the moment, this vaccine, our most expensive and profitable export, is the result of our suffering. And it isn’t seeming to cure it either, frankly, from my perspective, since every single person I know who’s gotten the booster in LA is now asking me for recommendations on zinc and other vitamins to take. There’s the famous saying, that the capitalist will sell the revolutionary the rope he will use to hang himself. Well, that’s kind of the situation I see us in. It’s as though there’s only one corporation in charge right now, and that is one Pharma/gov/tech conglomerate. Maybe it’s called BlackRock, or Vanguard.

It’s literally making a great profit opportunity out of the suffering of society. Oh, you can’t go out? We’ll sell you virtual zoom technology. Oh, you’re sick? We’ll sell you yet another booster, but you’ve gotta wait to get better from the current variant you’re suffering from, you can take the next booster, which is actually happening to friends of mine.

What Happened to the “Question Authority” Era? Discussion with Author Walter Kirn

They are akin to task forces. “The task force is a committee formed to accomplish a particular task and then disband, ‘a temporary patchwork on the functional structure, used to short-circuit communication lines in a time of high uncertainty’”[4]. More than just the patchwork that infects within the state[5], collapse patchworks are deconstruction, devolution and de-complexification of narratives and institutions of governance themselves, as well as ideological re-situations that undermine and undergird old and new governmental conflagrations, respectively. This then takes us beyond the Perezian cycle or Kondratieff wave and into a field of vectors of new possibilities (and beyond possibilities), both entirely destructive and regressive, as per the counter-movements of the 1930s, and utopian and eschatological.

The concurrent madness of the ruling class and the angst of the bourgeoisie in our age isn’t anything surprising. Like the phenomenon of Trump, it has been an unholy union in the making for a long time. The product of empire itself. Social media and the death throes of capitalism have only made it more visible to the general public as of late. But it should be understood that while the ruling class are moneyed and powerful, they are not omnipotent, nor are they more intelligent than the rest of us. On the contrary, even as it sees the demise of the biosphere on which it depends, this “elite” class can do nothing else but marshal the language in an attempt to save its failing economic trajectory. Thus, it is militarizing our collective existential moment: not to save the planet, but to save capitalism itself. And it will do this by deflection, brutally punishing or even eradicating those who have the least impact: the poor, the working class, and the global south.

Under a darkening, climate changed sky, created by the avarice of a few and their ceaseless wars and atrocities, an imperiled and disappearing biosphere lies before us all. Therefore, remaining silent and accepting the status quo in the face of ruling class folly, cruelty and madness, should only be interpreted as complicity to the crime.

via Angst and Madness at the End of Empire

“To fight the Empire is to be infected by its derangement. This is a paradox; whoever defeats a segment of the Empire becomes the Empire; it proliferates like a virus, imposing its form on its enemies. Thereby it becomes its enemies.” 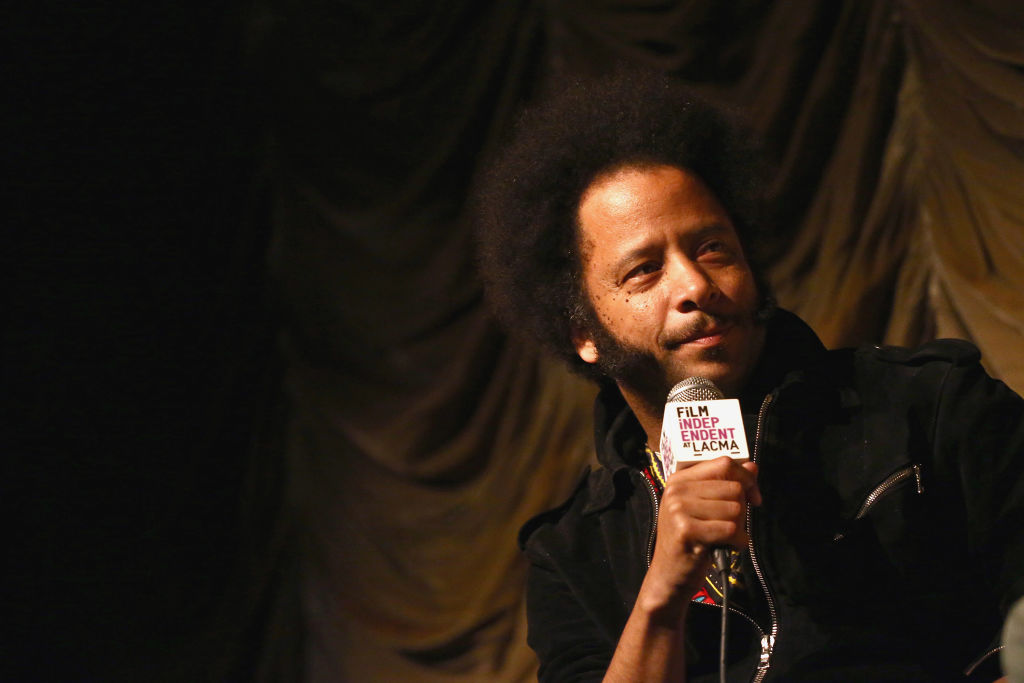 The VRU’s strategy is described as a “public health” approach to preventing violence. This refers to a whole school of thought that suggests that beyond the obvious health problems that result from violence – the psychological trauma and physical injuries – the violent behaviour itself is an epidemic that spreads from person to person.

One of the primary indicators that someone will carry out an act of violence is first being the victim of one. The idea that violence spreads between people, reproducing itself and shifting group norms, explains why one locality might see more stabbings or shootings than another area with many of the same social problems.

“Despite the fact that violence has always been present, the world does not have to accept it as an inevitable part of the human condition,” says the WHO guidance on violence prevention.