It’s always a troubling experience to realize that your life sucks, but it’s also a helpful one, because that realization makes it possible to change. If the things that make your life suck are a matter of personal choices, once you grasp this, you can make different choices.  If the things that make your life suck are a matter of social, cultural, or political factors—for example, the dismal quality of US public schooling or the problematic nature of the mandatory two-income family—you have two ways of taking action: you can change your own relationship to those factors (by considering the possibility of homeschooling your kids, for example, and assessing whether your family will benefit if one of its adult members leaves paid employment for the household economy) and you can also help bring about change on the larger scale (by lobbying your state legislators to support homeschooling as an option, for example, and being encouraging to other people who choose to move into the household economy and defending them against bullies who think they ought to tell everyone else what to do).

via On the Far Side of Silence – Ecosophia 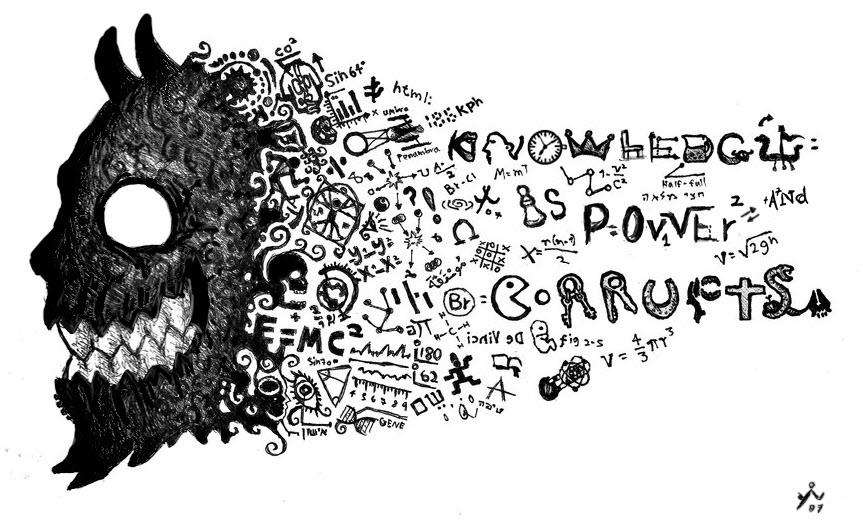 via Scientists Warn the UN of Capitalism’s Imminent Demise

via oftwominds-Charles Hugh Smith: Assange and the Unforgivable Sin of Disemboweling Official Narratives

“It is our knowledge — the things we are sure of — that makes the world go wrong and keeps us from seeing and learning,” Lincoln Steffens wrote

via Umberto Eco’s Antilibrary: Why Unread Books Are More Valuable to Our Lives than Read Ones – Brain Pickings Whoever is careless with the truth in small matters cannot be trusted with important matters.— Albert Einstein

Source: There’s a word for it… – Medium

Thurman’s spirituality was grounded not only in the beauties of the black experience, but grounded as well in the terrors of the black experience, as only someone living in Florida and Georgia could know them in 1915 and 1920 and 1930. At the same time, it was a spirituality that says: “And knowing all that, I also know that all human beings are one.”

This kind of strange combination of spiritual truth with hard political social truth led one young man in the 1930s to say this about Howard Thurman: “I’m disappointed in him. We thought we had found our Moses. And he turns out to be a mystic.” That’s the spirituality that gets people all riled up.

Source: Dangerous Spirituality | On Being

The truth of the claim that writing can help thinking has long been impugned. Consider Plato’s Phaedrus. Socrates is down on writing–he thinks it is the last thing we need. For him, it is a medium through which only superficial understanding may be attained. Learning from, or through, writing generates a mere appearance of wisdom. There are three main ways in which writing tricks us. Socrates says written words can’t speak for themselves to teach the truth to others. We also err in supposing that writing will guarantee intelligibility or certainty of meaning. Worse still, writing can only provide reminders of thought, not originate it. The learning that ensues is thus shallow, temporary, and stale. People never really know things from writing, having not actually thought about them.

That is quite an indictment. What should we make of it? A hasty dismissal as mere “phonocentrism” will not do, not in times like these. It is said that all too often we don’t think enough, or even at all. In the modern world, so the story goes, we are akin to Descartes’s brutes. Does writing really kill deep and original thinking?  This assertion merits scrutiny. In all this we should not spare ourselves. Philosophers, just by virtue of their vocation or trade, are not immune to the epoch in which they live. So the criticisms of writing matter, to all of us. What then to do? In my view, as is often the case, Plato provokes rather than vitiates. We might then pursue a moderate response wherein we address Plato’s concerns. This is to seek a philosophical way of writing able to accommodate the three objections put forth by Plato. These I shall call the argument, clarity, and originality objections.

Source: Writing Thoughtfully In Unthinking Times | Blog of the APA